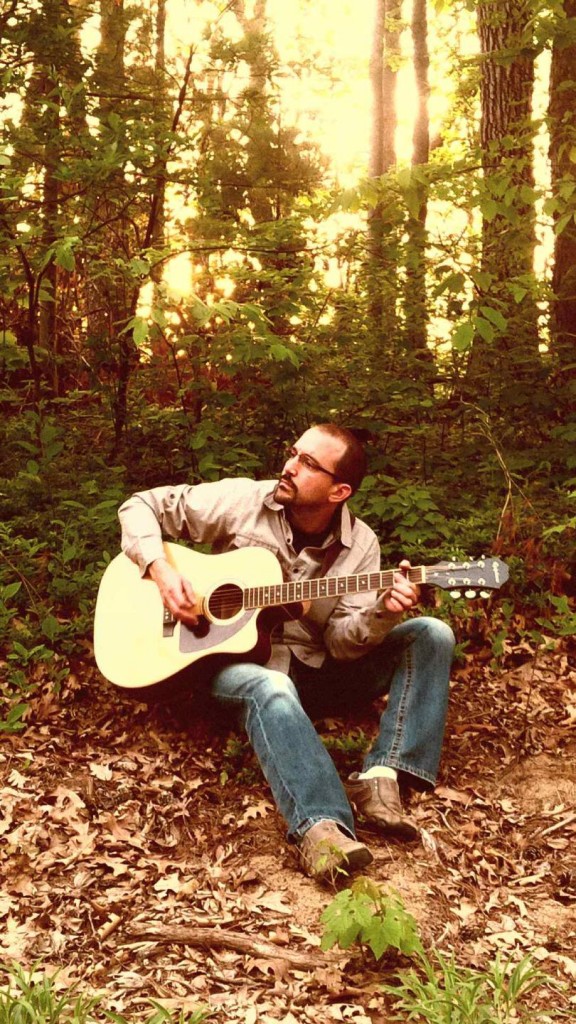 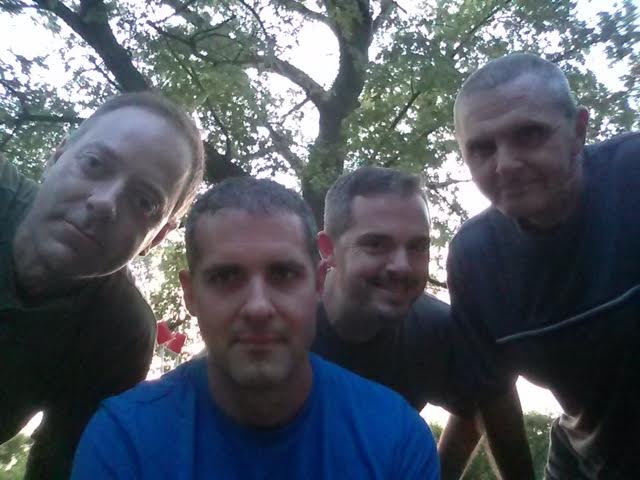 Stiff A.M. was born amidst the wealth of musical talent in the Zurich area.  Consisting of Zurich resident, Chris Brown, his sons, Chad and Wes Brown, and their high school pal, Dave Morlock, the group was a regular fixture at dances and bars around Southwestern Ontario from the mid-90s to mid-2000s.

The band specializes in rock classics of the 60s to 90s, and their love of music pours out during performances with raw energy and youthful exuberance.  Stiff A.M. has had the privilege of headlining the Beanfest Saturday night dance on multiple occasions, and is excited to raise a salute and rock hard at the 50th Anniversary celebrations on August 21. 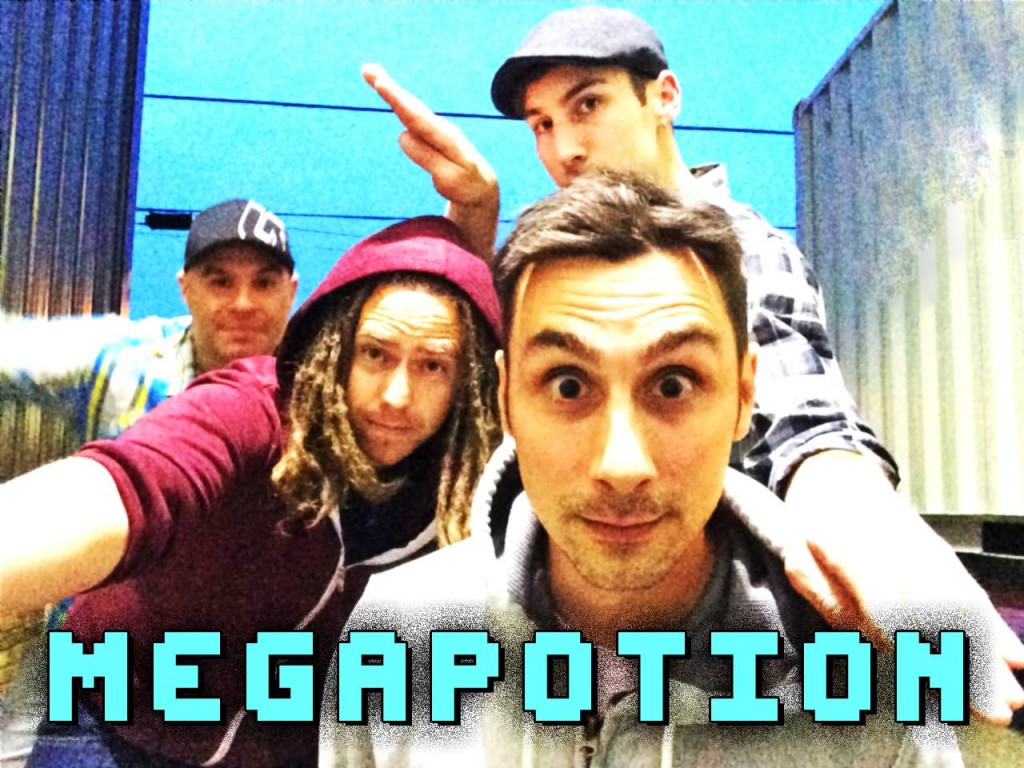 Genre-bending, soulful rock and roll with plenty of rich vocal harmonies and musical twists and turns.

A Fusion of rock, soul, pop, and funk. 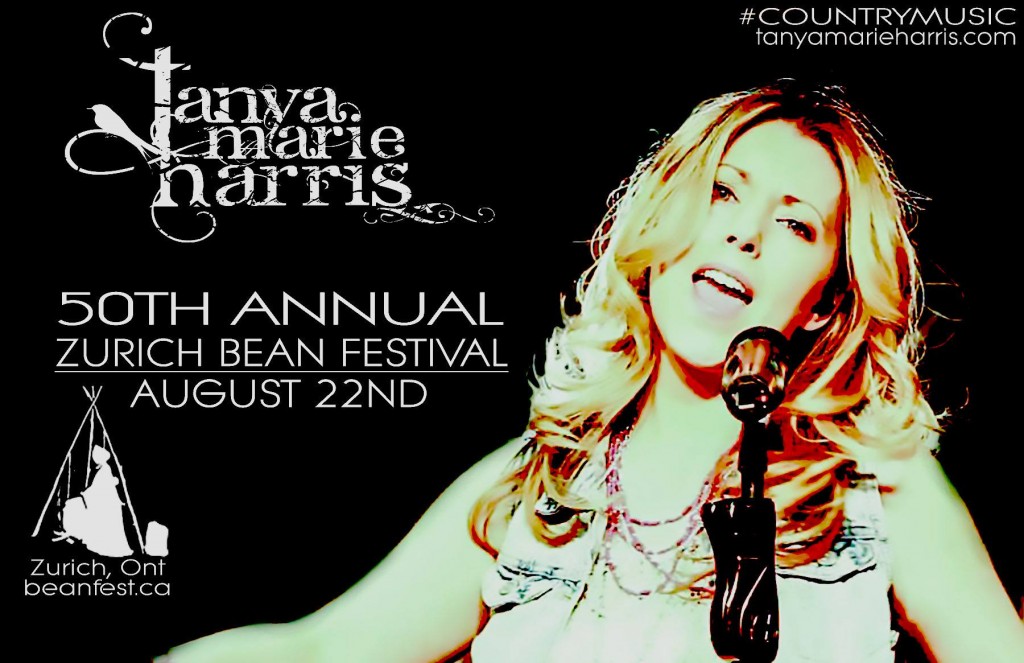 Tanya Marie Harris admits to being somewhat of a late bloomer as far as Country Music goes. “Growing up, we listened to a lot of Rock more than anything. My mom never listened to Country – unless it was Patsy Cline,” she recalled of her formative years in Ontario Canada. However, a trip into the Southern United States changed all of that.  Visit www.tanyamarieharris.com. 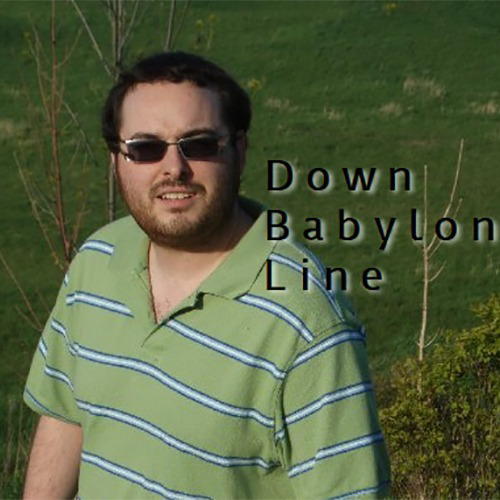 Singer/Songwriter from Zurich, ON.   Performing original and cover songs in a trio with Wes Brown on drums, Brad Oesch on bass and Marcel Gelinas on piano.  Visit marcelg.ca.

The Magic Moments are a 100% live cover band, focusing on your favorite jukebox memories of the 50s and 60s.  All band members are accomplished singers, either singing lead or contributing to the rich vocal harmonies indicative of this classic period of rock n’ roll music. As an oldies band, we take pride in performing these “feel good” harmonies with absolutely no backtracking, paying tribute to the artists of that era with a vintage live performance. Our show is jam-packed with high energy and audience engagement, just what the doctor ordered for Bean Fest!  Visit themagicmoments.ca. 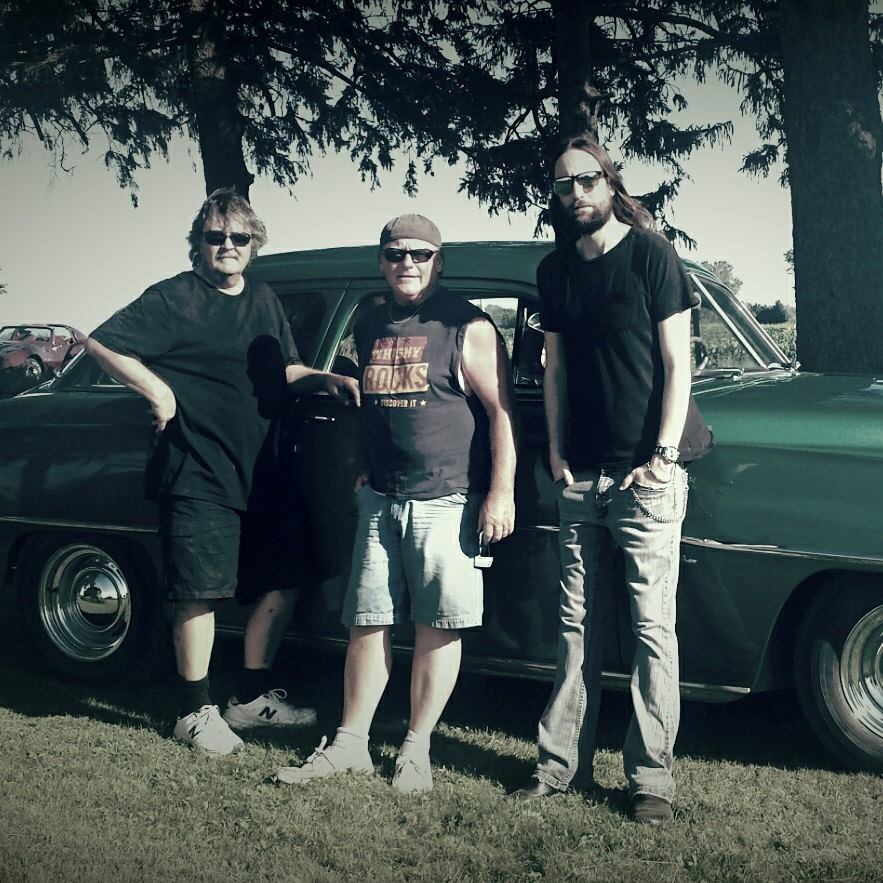