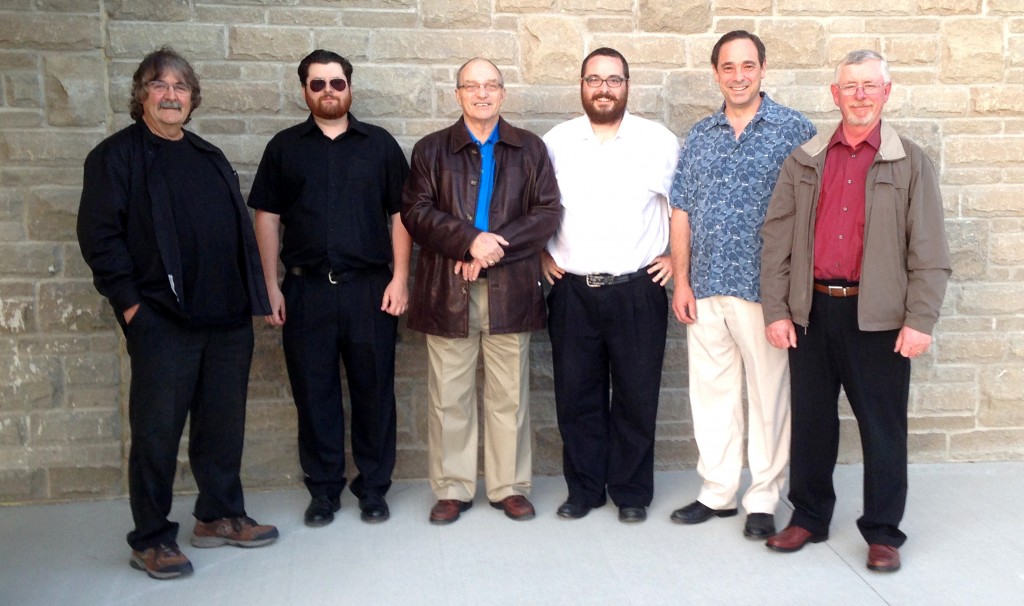 MG’s & The Bronson Liners are a band from Zurich, ON

This band from Zurich, ON includes Brad Oesch and Doug Oesch on electric guitar, Marcel Gelinas on Piano, Martin Gelinas on acoustic guitar, Rick Weber on bass and Rick Fortune on drums. Ready to play a set of classic rock and more good tunes at the 49th Bean Festival main stage. 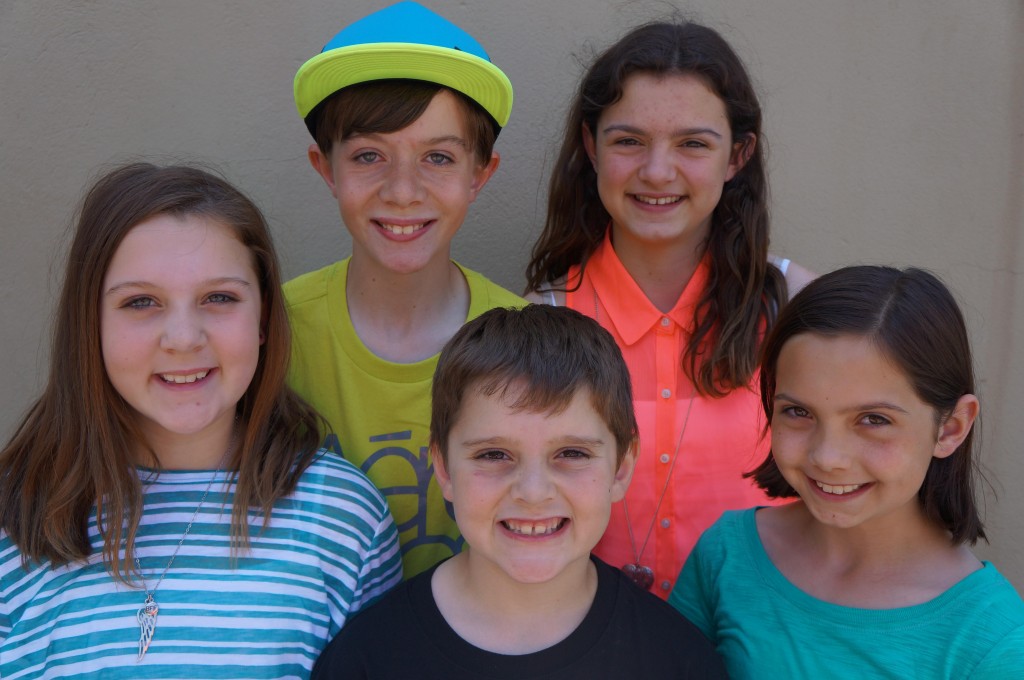 Brown Family Jamboree: Keepin’ it in the Family!

The Brown Family is following in the footsteps of a number of talented musical families. With brothers Chad and Wesley taking the lead from their own parents, the five children between them have been immersed in a musical family culture.

Along with the support and talent of their parents, including their moms Michelle and Amy, these five young musicians possess a natural talent for music and love to perform.

Influenced by a variety of genres and musicians, Mackenzie (back left 12 years), Rilee (back right 11 years), Kathryn (front left 10 years), Hailee (front right 9 years) and Nicholas (front centre 8 years) all love listening to songs from a wide range of styles.

In addition to strong vocals, each of these emerging musicians also has an interest in playing instruments. 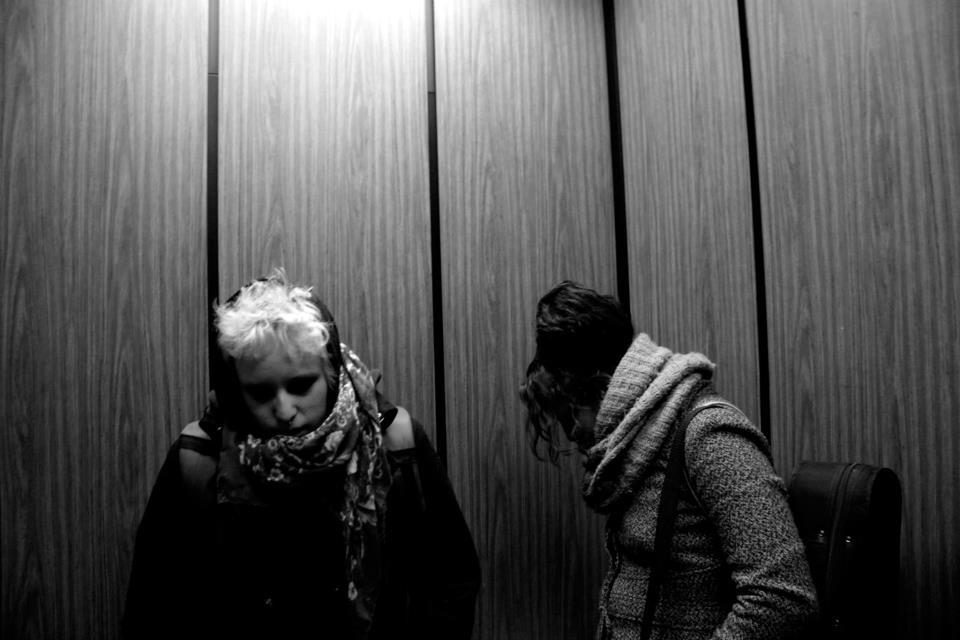 The Blackwood Honeybees are a band from London, ON.

Blackwood Honeybees originally started as a dark/bluegrass sister duo in the winter of 2012.  People started taking notice of the haunting blood harmonies and minor key banjo tunes in January 2013.

They were joined by an upright bass player and lead acoustic guitarist.  The band quickly evolved into a dark/alt/country band, when drums and electric guitar were added.  They released their first self-titled EP in May 2013.  The EP was a regional success.

The band continued evolving, playing legendary venues such as London’s Call The Office, and Toronto’s Horseshoe Tavern.  They have been added to London’s Home County Music & Arts Festival roster. They are currently working on new songs and hope to be able to record a full length album in the near future.

Adam Cyr is not just your run-of-the-mill drummer turned guitarist/bassist and belt-it-out guttural singer. He’s also unashamedly passionate in his approach to pursing music and seeing that passion spread to everyone that he comes in contact with.

Adam shows his small town roots with Southern Rock covers that wake you up like a shot of espresso to the veins, yet doesn’t hesitant to show his softer side with a touch of Folk and a dab of Blues.

When not performing, Adam can be found teaching drum, guitar, and bass lessons through his business Joyful Noise, founded in 2008.

A returning Bean Fest performer, it is Adam’s hope that you find yourself caught up in the music for a few moments of footloose toe-tapping and fancy-free hand clapping. 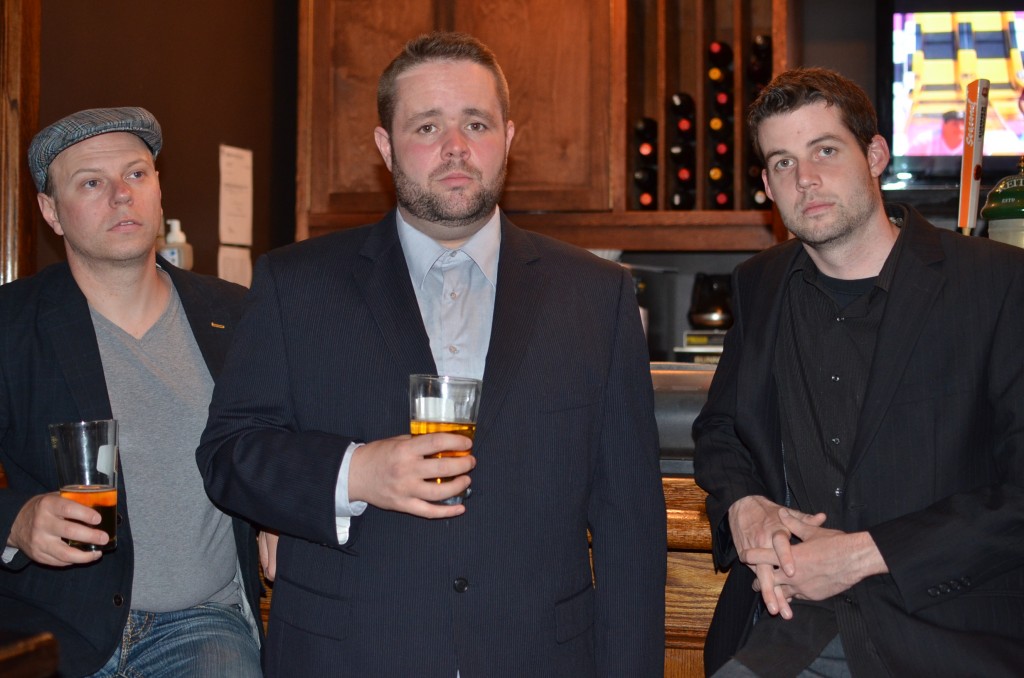 Formed in London, Ontario in 2013, The Northerners are a 3-piece band that was born as a side project by members of local acts The Whisky Sinners and The MacNificents.

Heavily influenced by the Pop-Rock, Merseybeat, and Skiffle sounds of places like Yorkshire and Liverpool, The Northerners blend clever guitar arrangements with strong melodic and harmonic sensibilities.

Potentially Wasted have been involved in the local music scene in one form or another for the past fifteen years.

The Bean Festival has been very kind to PW over the years as they have played the main stage venue more than six times. They have always been supporters of various local charitable endeavours and have been happy to throw their hat into the ring when asked to provide entertainment for various functions.

Thru several lineup changes the one constant in the band is playing music that is enjoyable and that highlights the various attributes of the members. The band does not actively market itself or pursue the local bar scene.

The bands musical influences are vast and varied. From Heavy Metal to more traditional rock, blues and country you will find that the songs covered are done very well but in the band’s own unique style.

Ben Cyr is the lead guitar. When he picked up a guitar for the first time at the age of 12 you knew immediately that he was gifted with a special talent. Having had very little formal instruction his sound is a function of feel. From Montose’s “Bad Motor Scooter” to Neil Young’s “ Down by the River” to the Blues Brothers, the Doors or Frank Marino you will be hard pressed to find anyone that can dangle better!

Mike Cyr is the Bass Player. Always adaptable, Spike learned his chops providing bass runs for James Durand and the Crazed. He has also played in PW when his schedule and lifestyle would permit. We are thrilled that he has chosen to be part of the lineup for this show.

Perry Weido is the percussionist. Perry Weido is the best drummer in the area, period. Much sought after, Perry is always busy whether working on Vegas tributes, the Blues Brothers tribute band or other musical endeavours he provides the rock solid anchor that is the core to any good band. We are ecstatic that he has joined our lineup for this show.

Pat Cyr is the lead vocalist, rhyme guitar and harmonica player. His musical indoctrination started at a very early age. He is the only kid that thought it was appropriate to bring a Johnny Cash album to grade one for show and tell (and listen). Starting to play guitar in 1984 he quickly learned many tunes. One night while sitting at home he convinced himself that he could play harmonica and guitar at the same time. After stealing his brother’s harmonica, bending a coat hanger into a harmonica holder, within ten minutes he played Neil Young’s Heart of Gold for the first time. The rest is local knowledge…..